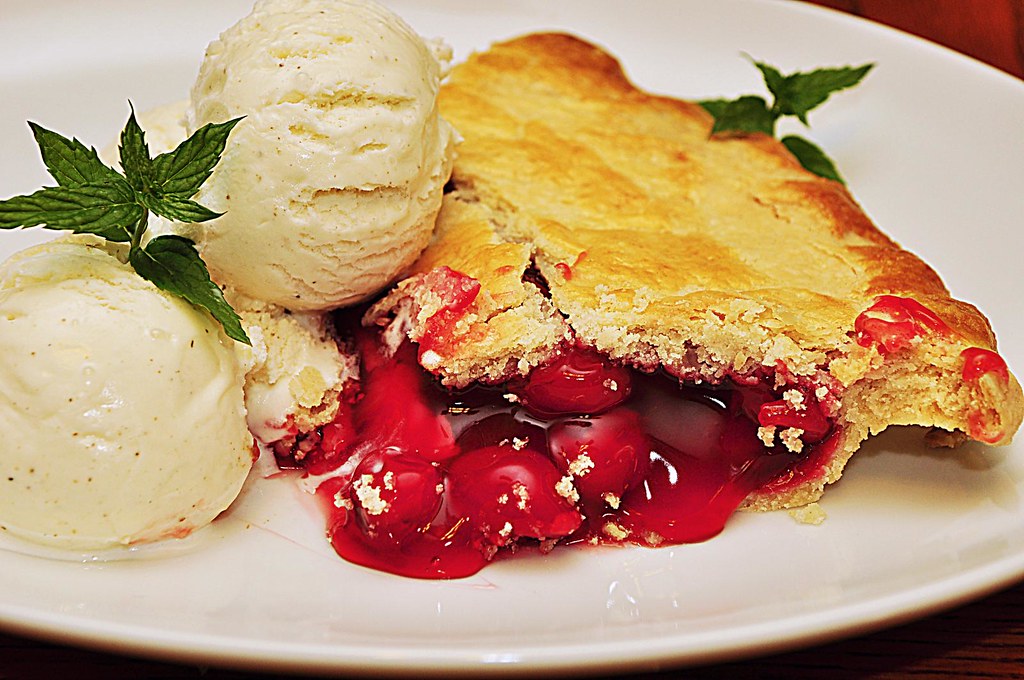 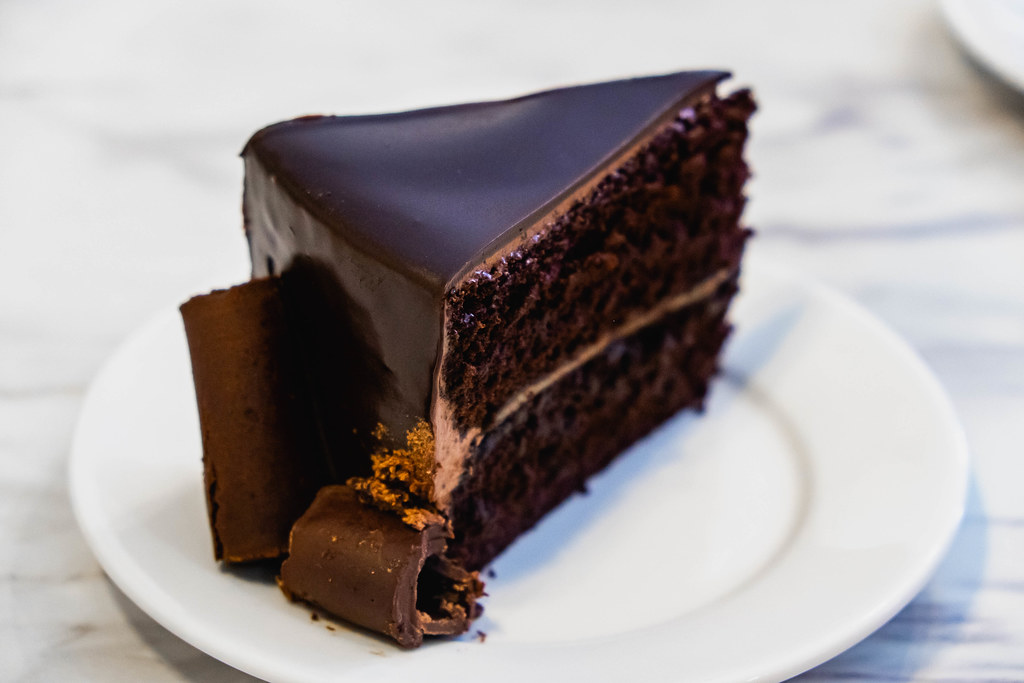 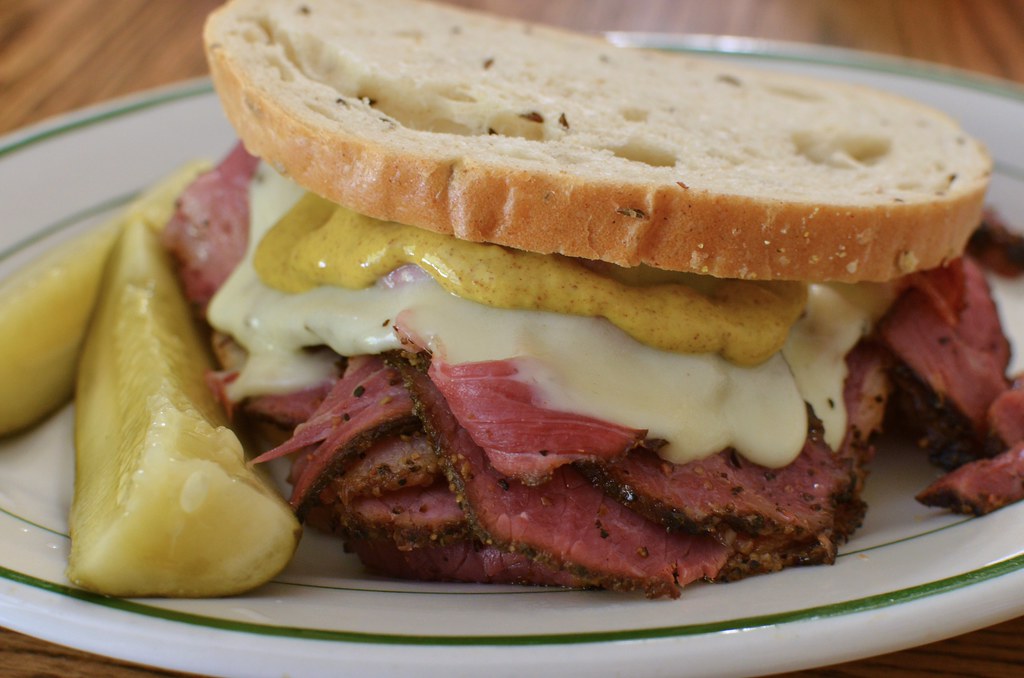 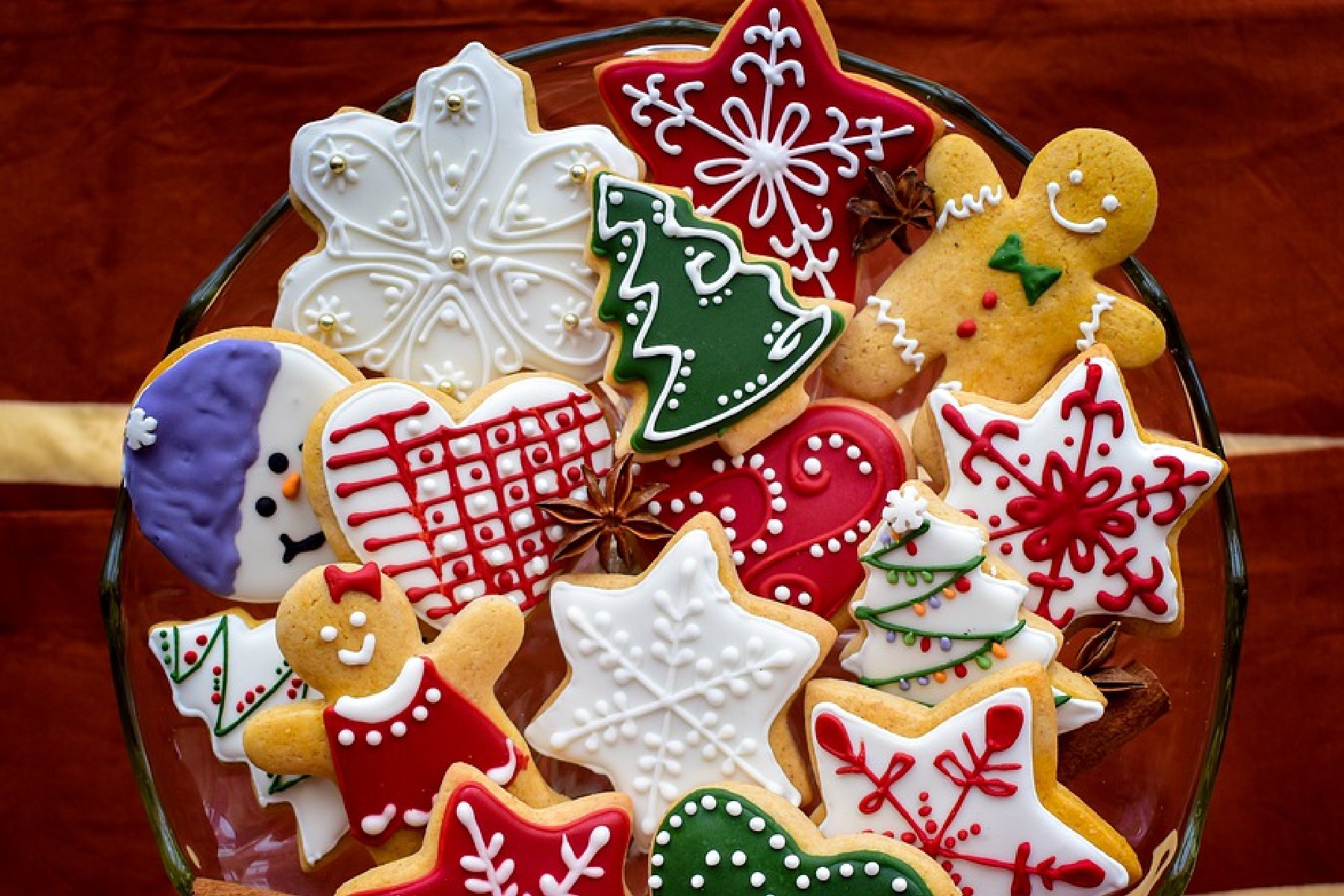 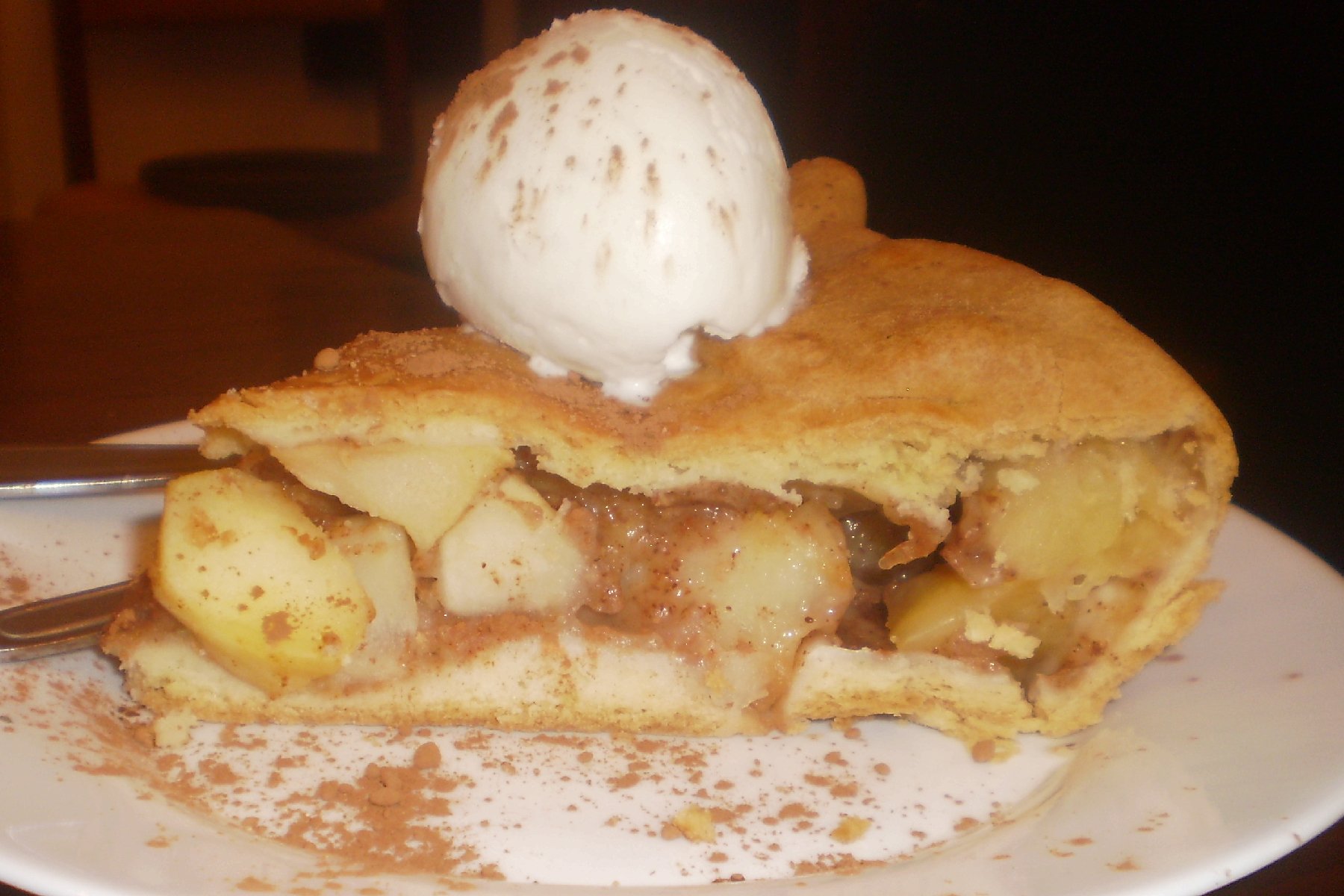 Freshly baked bread is so good!  For those of us that don’t have time to make homemade bread, Great Harvest in Portland Oregon has a huge variety to choose from… 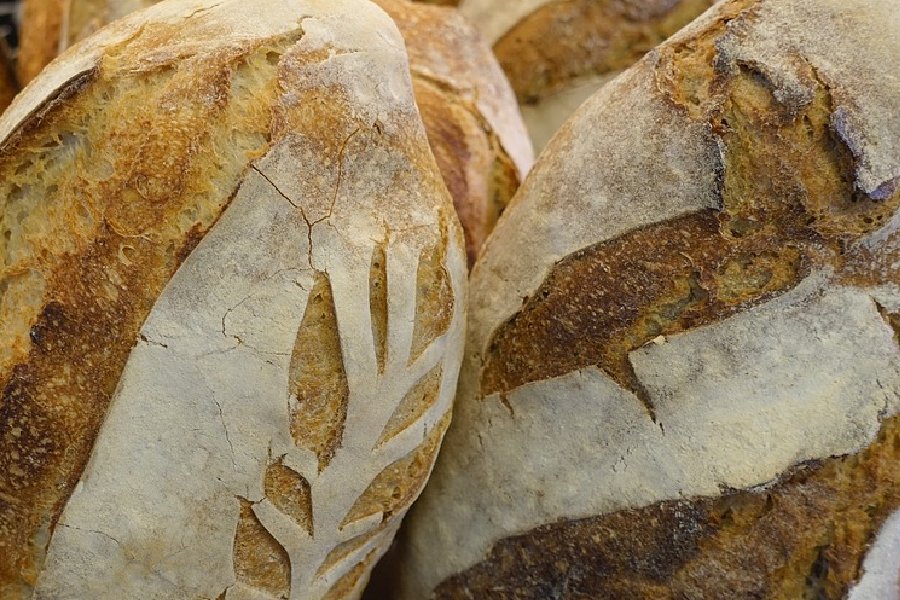 VANILLA WITH CREAM CHEESE ICING…Buttery vanilla cake topped with classic vanilla cream cheese icing.  Portland’s own Saint Cupcake has a large variety of cupcakes, pies, cakes and other treats.  Stop on by any of their 4 locations or order online… 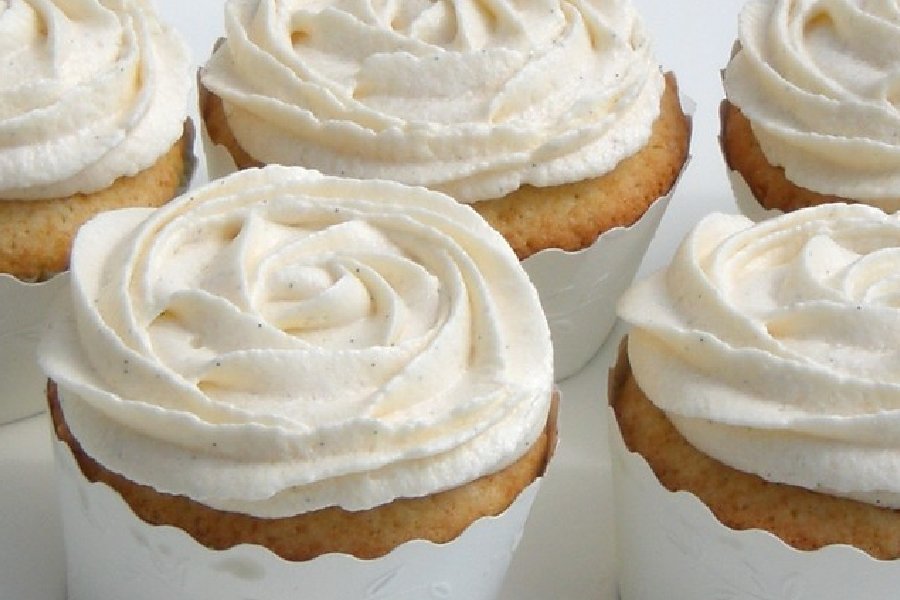 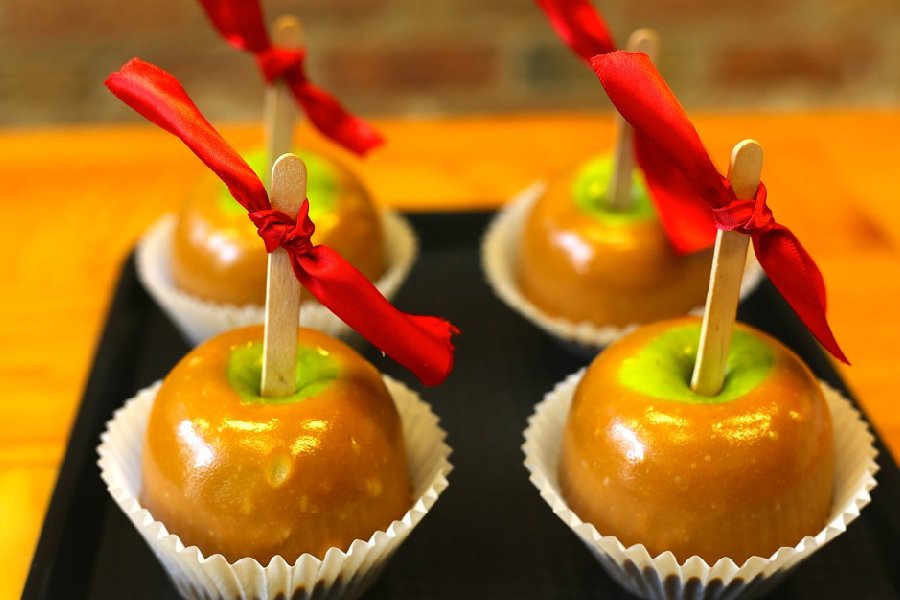 A Boston cream pie is a yellow butter cake filled with custard or cream and topped with chocolate glaze. The dessert acquired its name when cakes and pies were cooked in the same pans, and the words were used interchangeably. 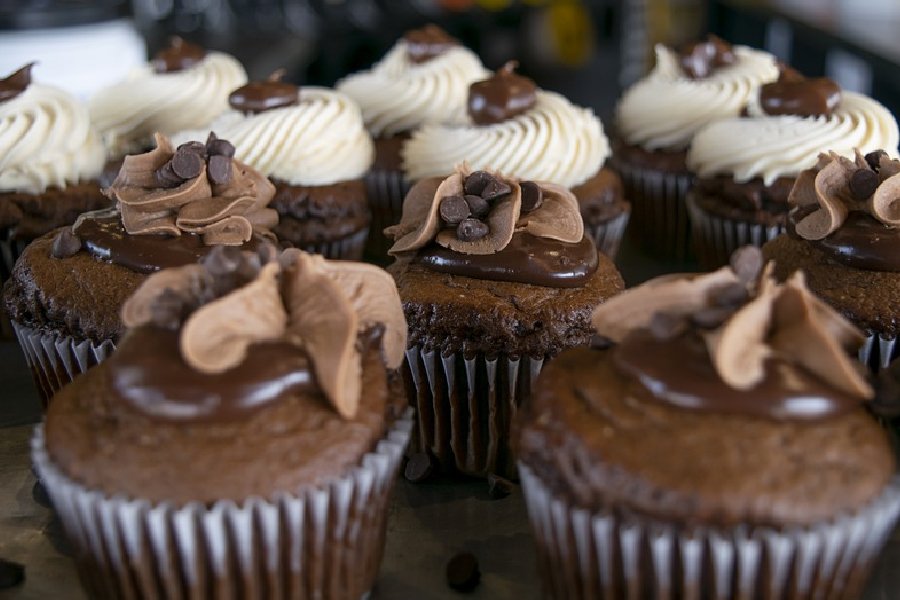 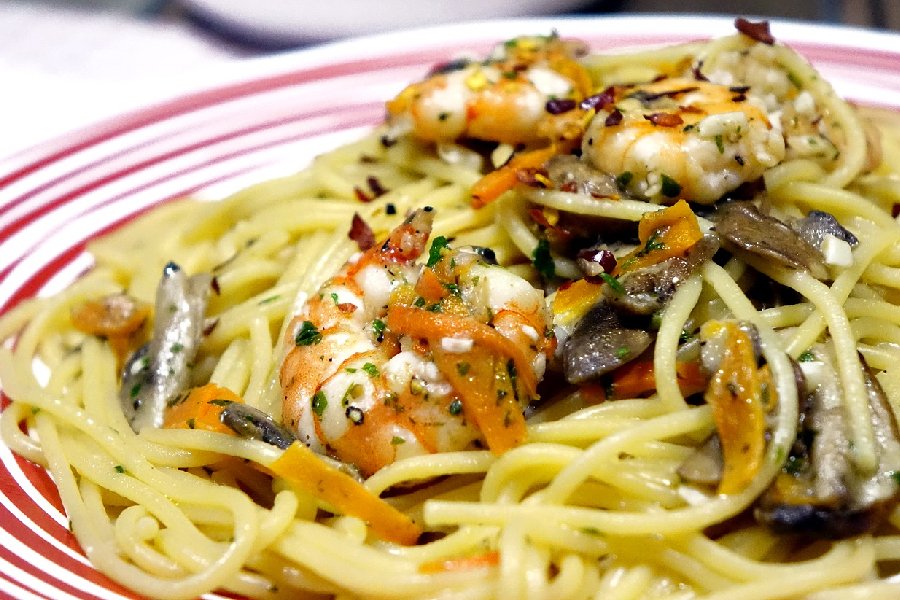 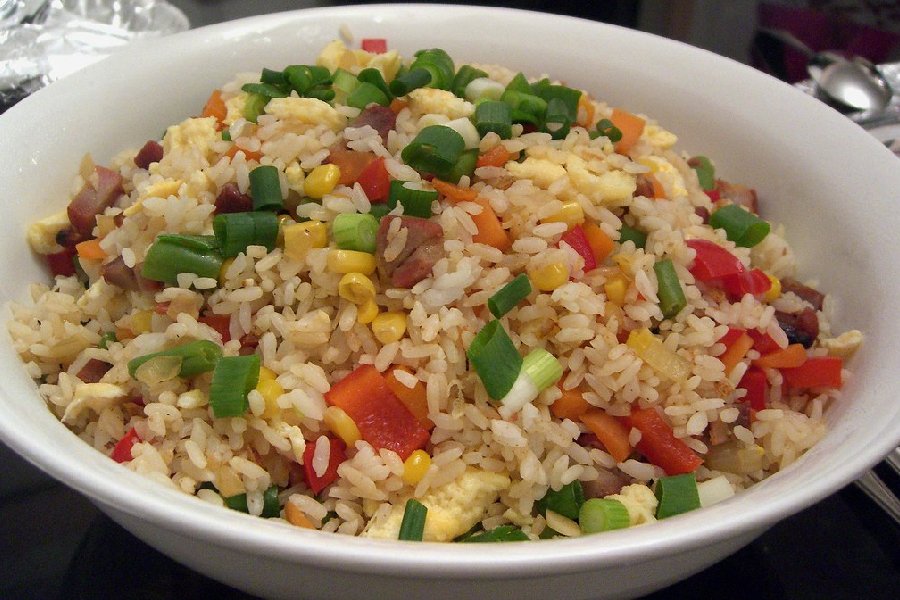 Marshmallows come from the sweet sap of the ‘Mallow’ Plant that grows in salty marshes near large bodies of water and grow 2 to 4 feet high.

The ancient Egyptians used the mallow root for making their candied delicacies for their Gods, Nobility and Pharaohs over 2000 years ago. Since it was a crime for anyone else to eat this sugarlike treat , children looked to honey and figs to cure their sweet tooth.

Egyptian marshmallows were a mixture of Mallow sap, honey, grains and baked into cakes. The Romans and the Greeks loved the Mallow Plant; they believed that brewed mixtures of the Mallow sap cured soar throats and pains . The sugar mixture was found among Hipppocrates medical treatments. During the 15th and 16th centuries marshmallow liquids were given as treatments for toothaches, coughs sore throats indigestion and diarrhea It was even believed to have been used as a love potion at this time.

It was the French during the 1800’s that changed the use of the mallow plant from mainly medicinal to more of a candy consumed by adults. French shop owners discovered that cooking and whipping marshmallow sap with egg whites and corn syrup created an easily moldable substance. This is where the marshmallow as we know it today was born!

Marshmallows were introduced and popularized in the United States in the early 1900s.

Roasting marshmallows…Heating a marshmallow until it browns causes malliard reaction which give the marshmallow a more complex flavor. Additionally, campfires are often hot enough to cause the sugars to caramelize which changes the texture and flavor.  Yum!! 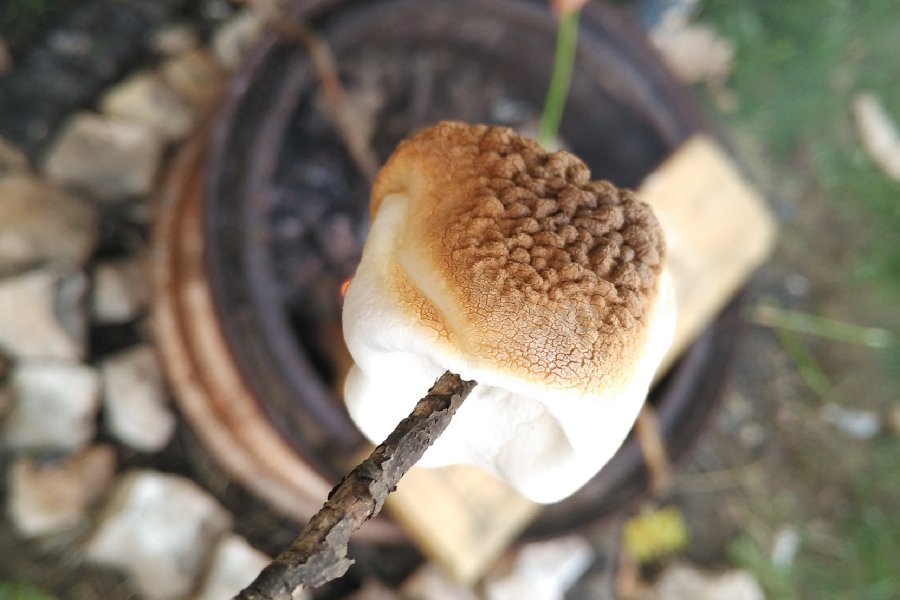 A banana split is an ice cream-based dessert. In its traditional form it is served in a long dish called a boat. A banana is cut in half lengthwise and laid in the dish. There are many variations, but the classic banana split is made with three scoops of ice cream served between the split banana.

A dish of Mexican origin consisting of strips of spiced beef or chicken, chopped vegetables, and grated cheese, wrapped in a soft tortilla and often served with sour cream. 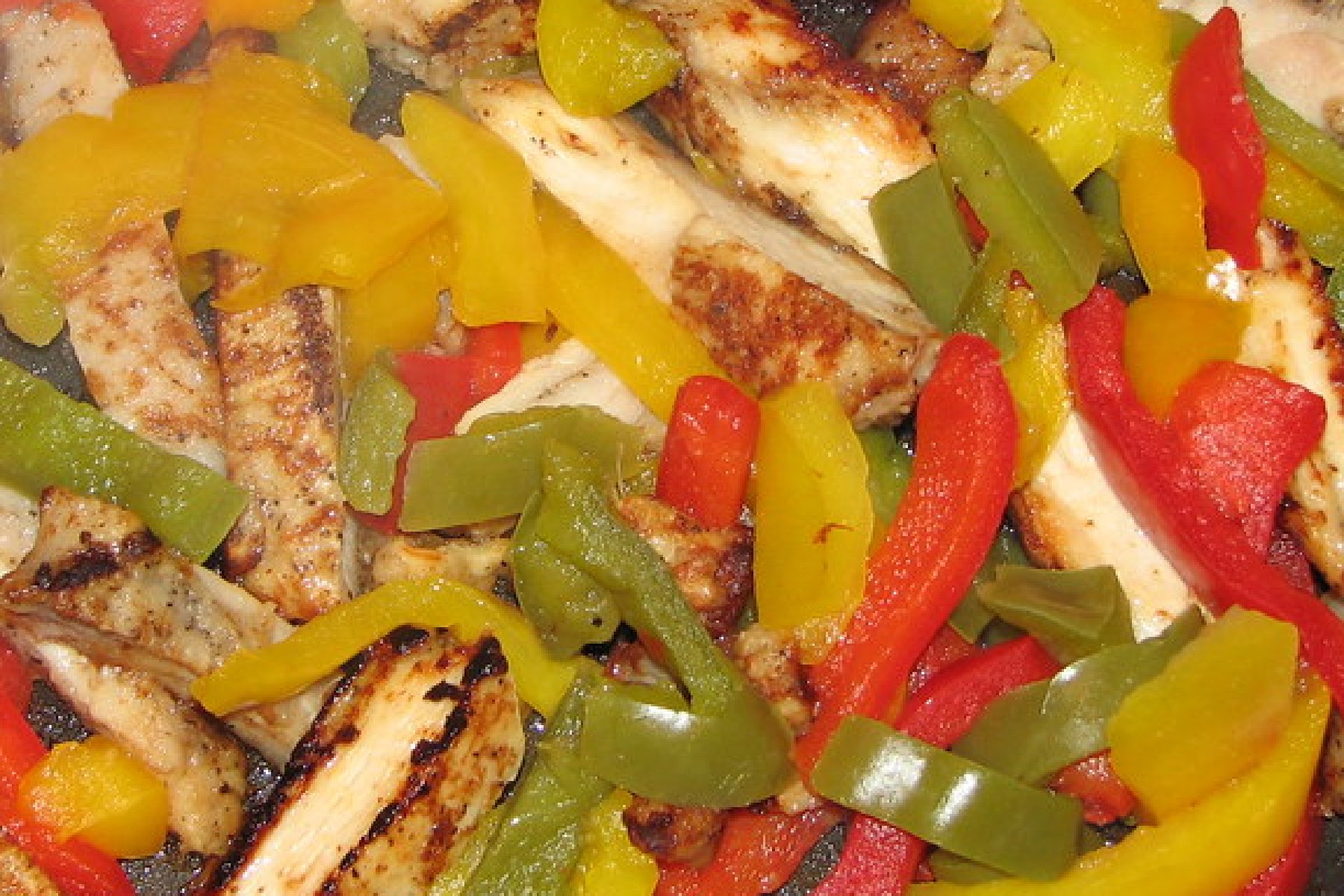 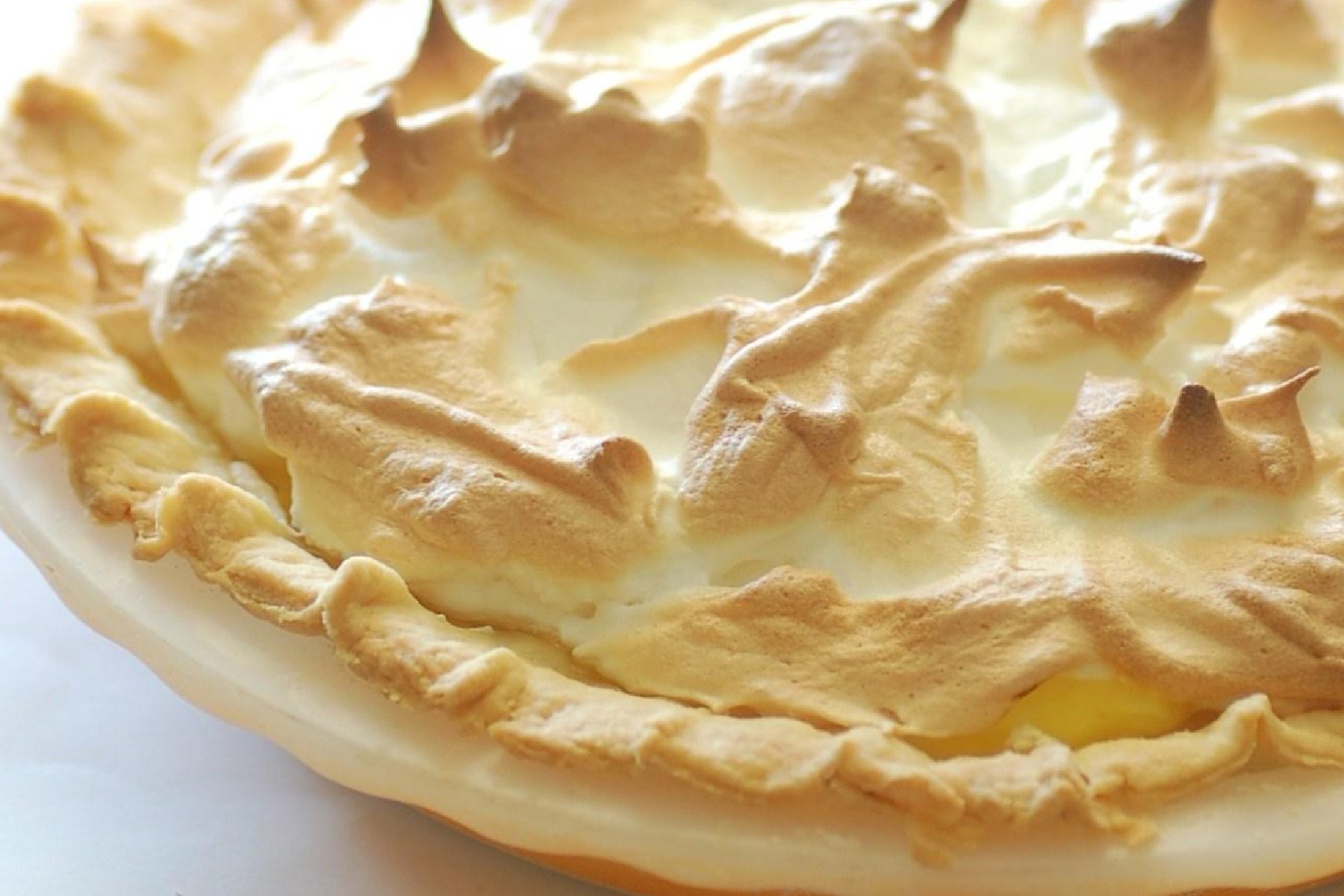 A s’more is a traditional nighttime campfire treat popular in the United States and Canada, consisting of a marshmallow and a layer of chocolate placed between two pieces of graham cracker or cookie. 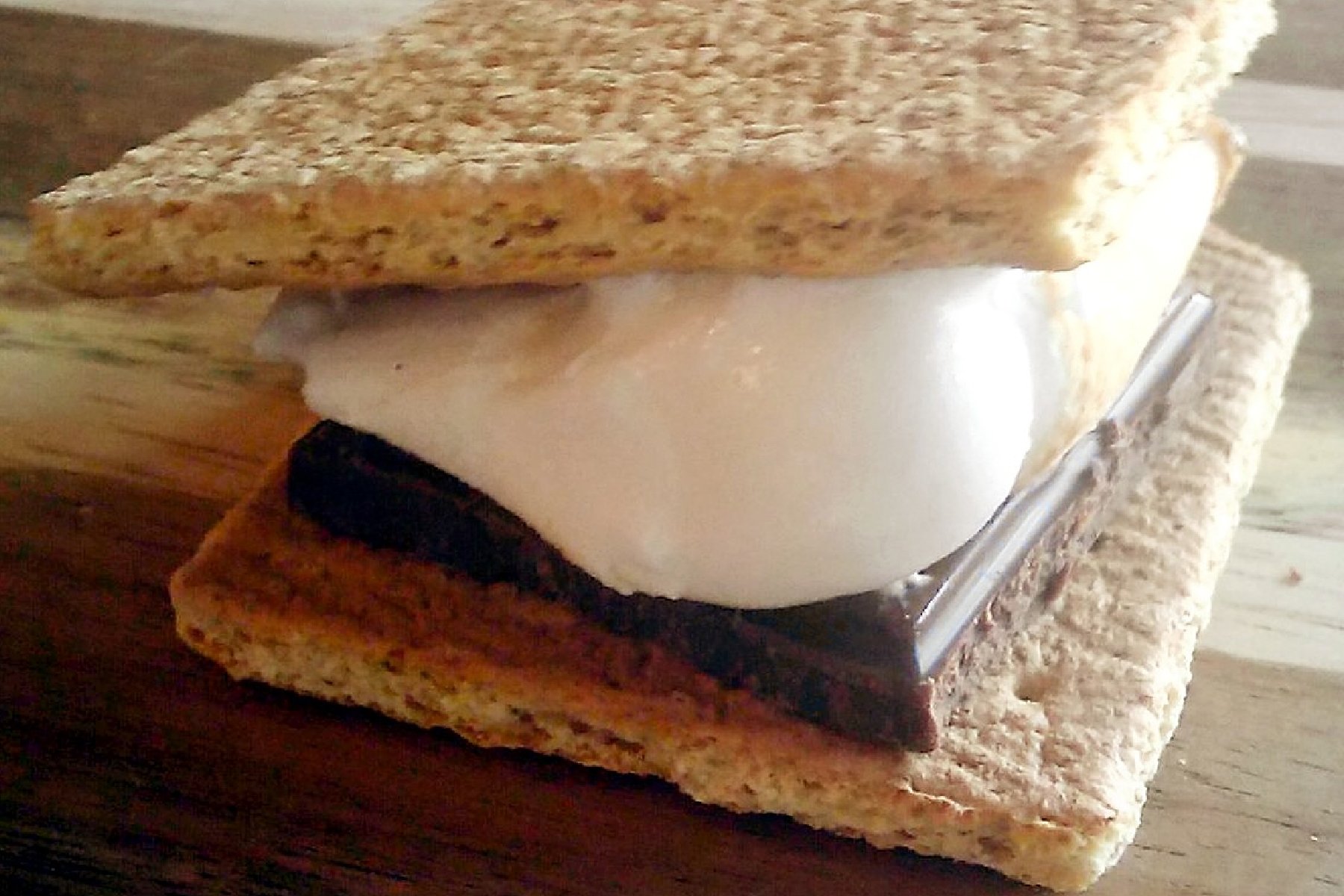 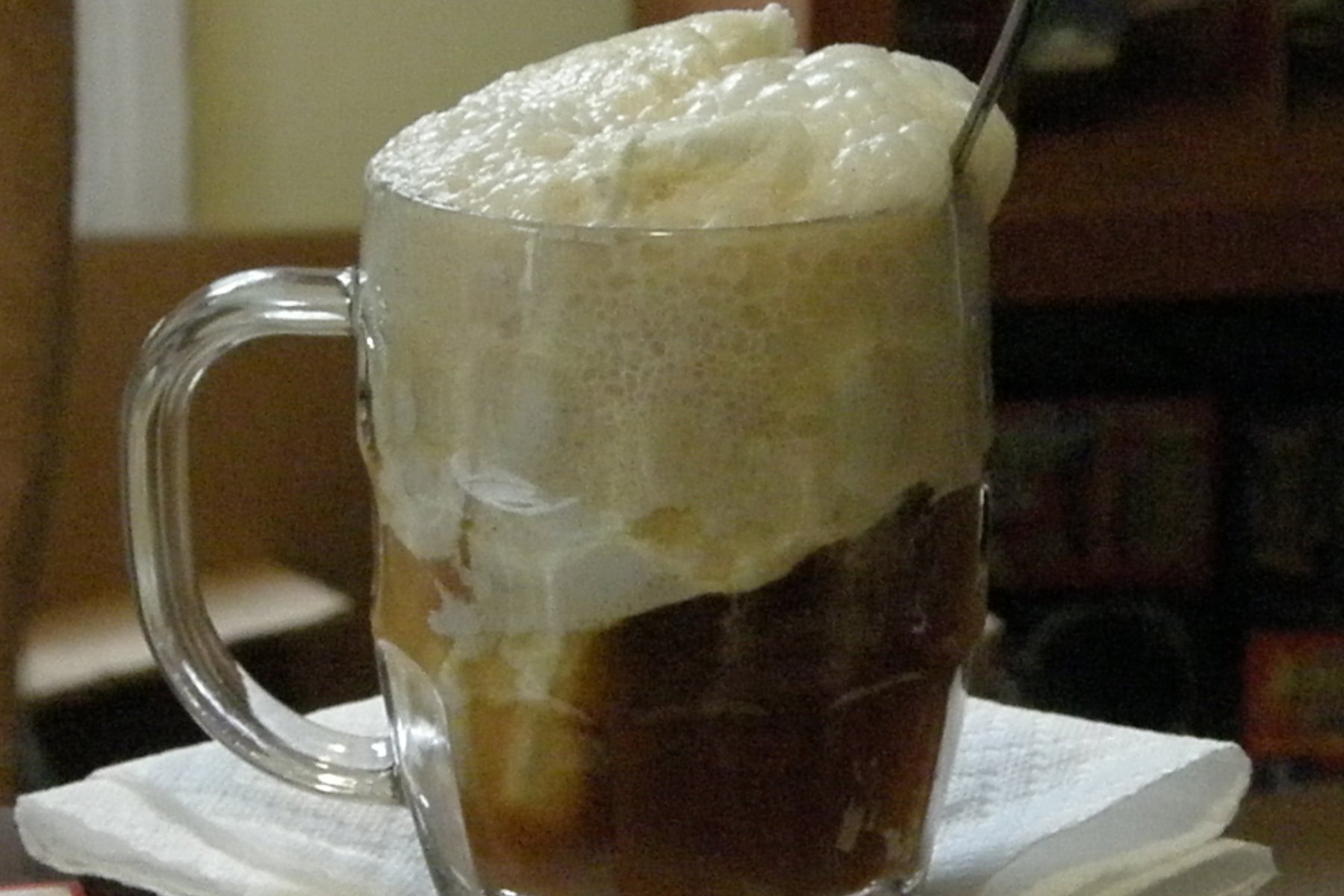 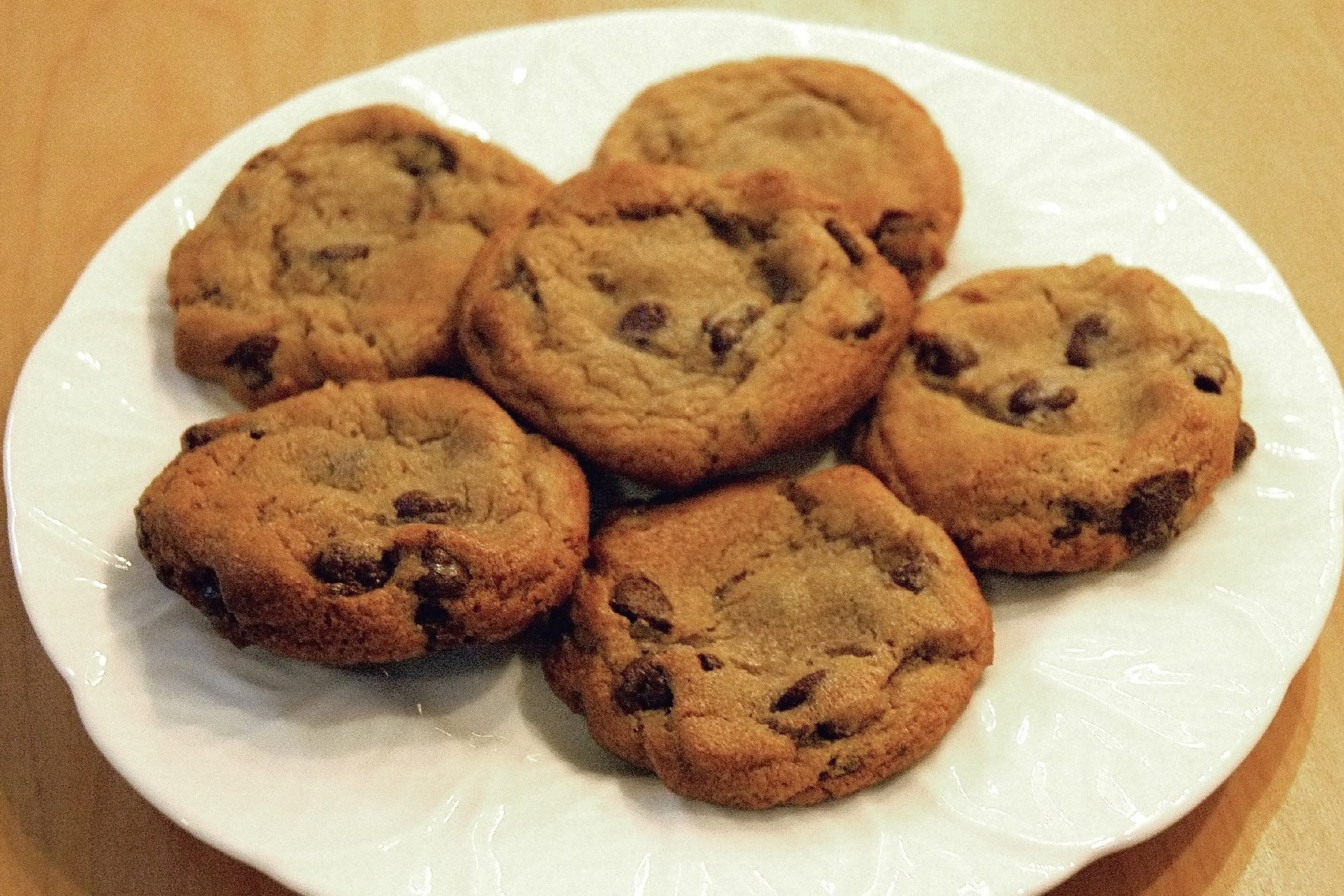 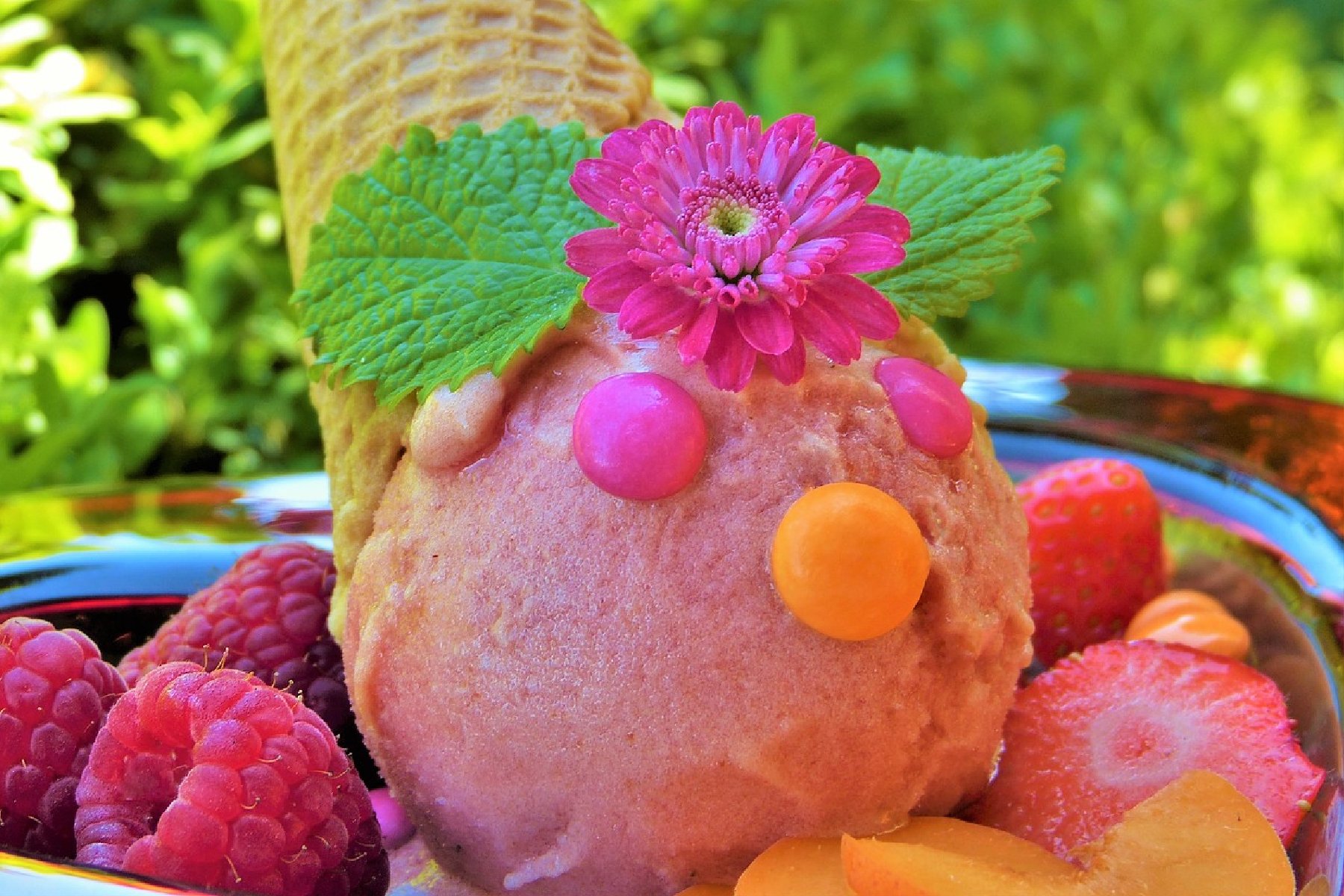 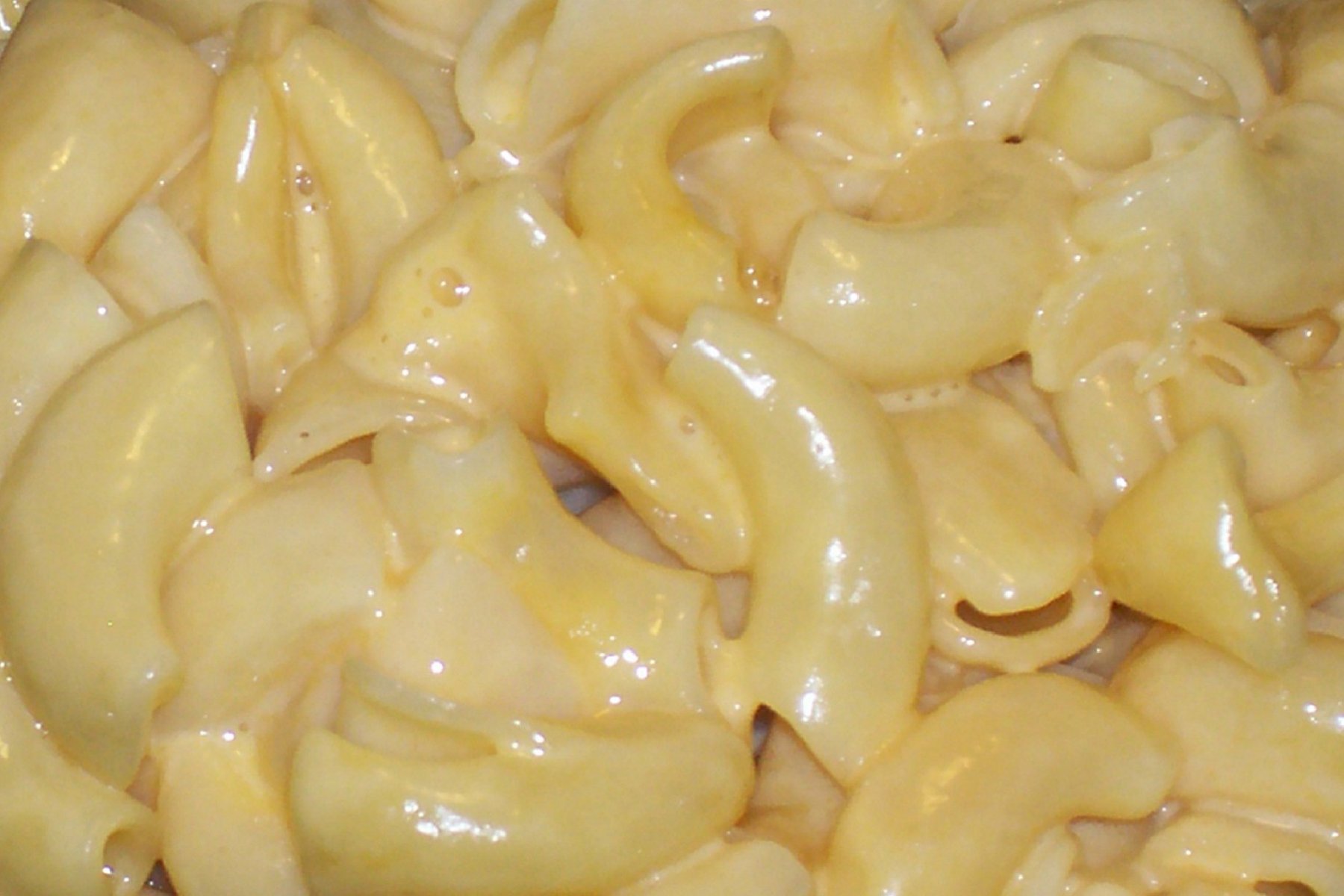 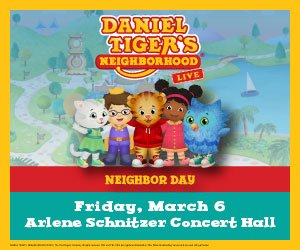 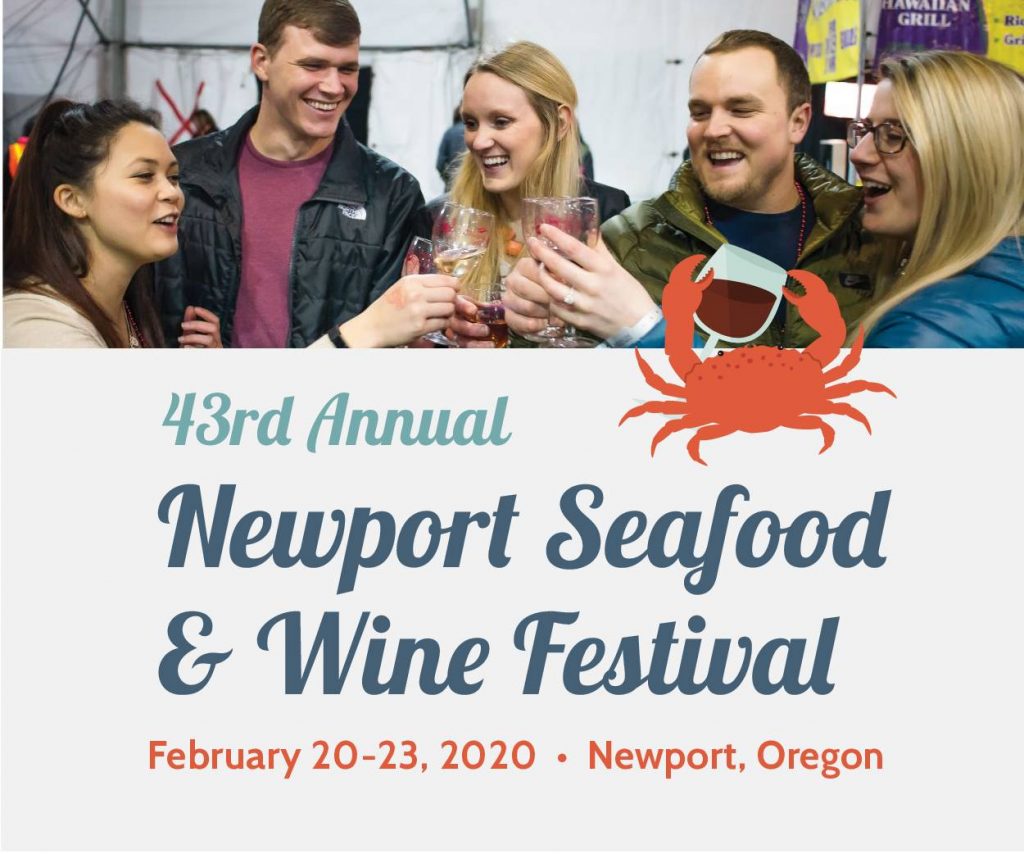 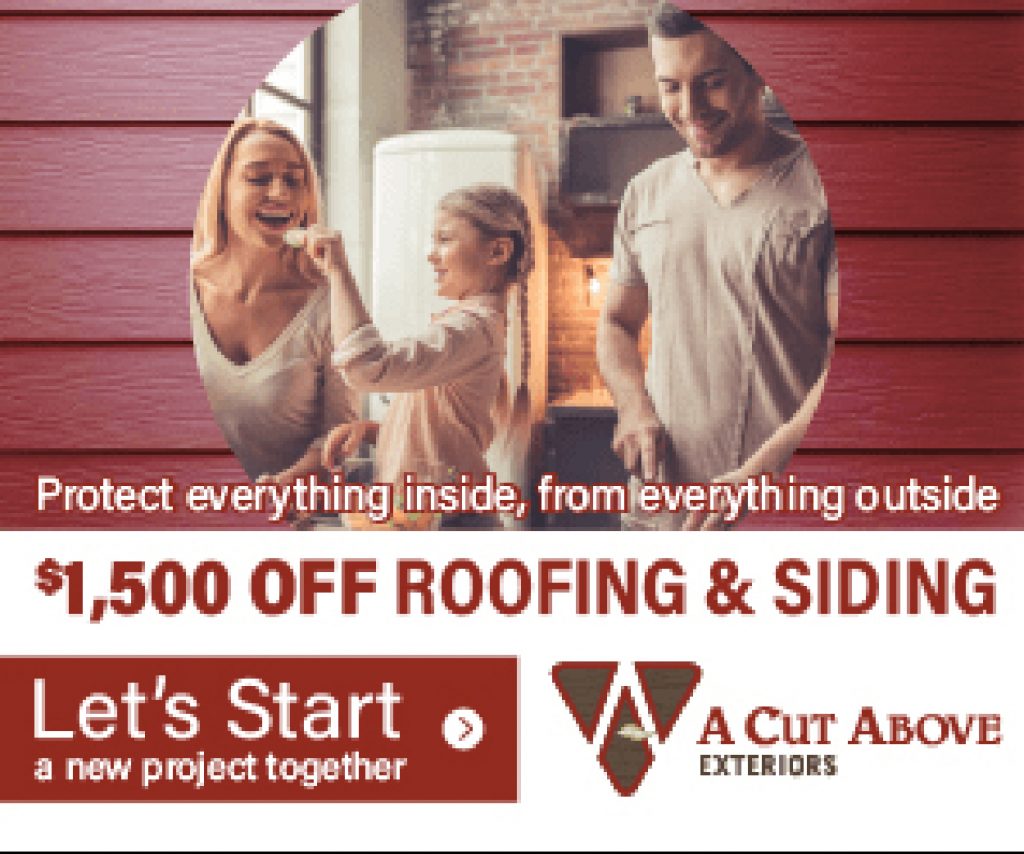 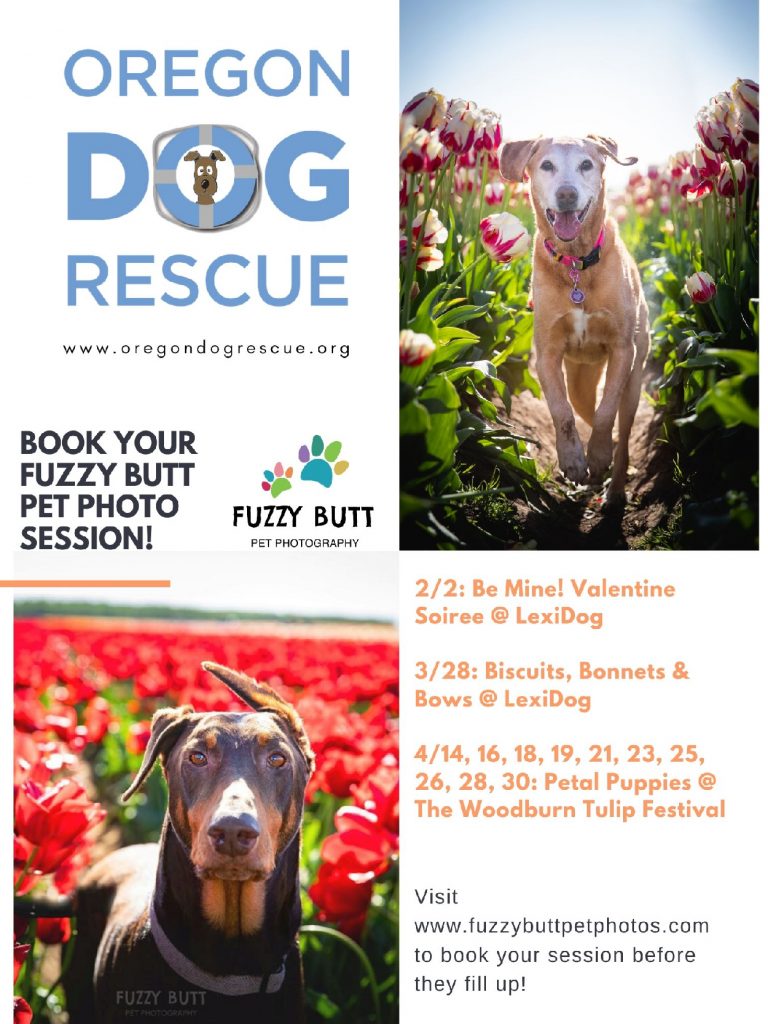 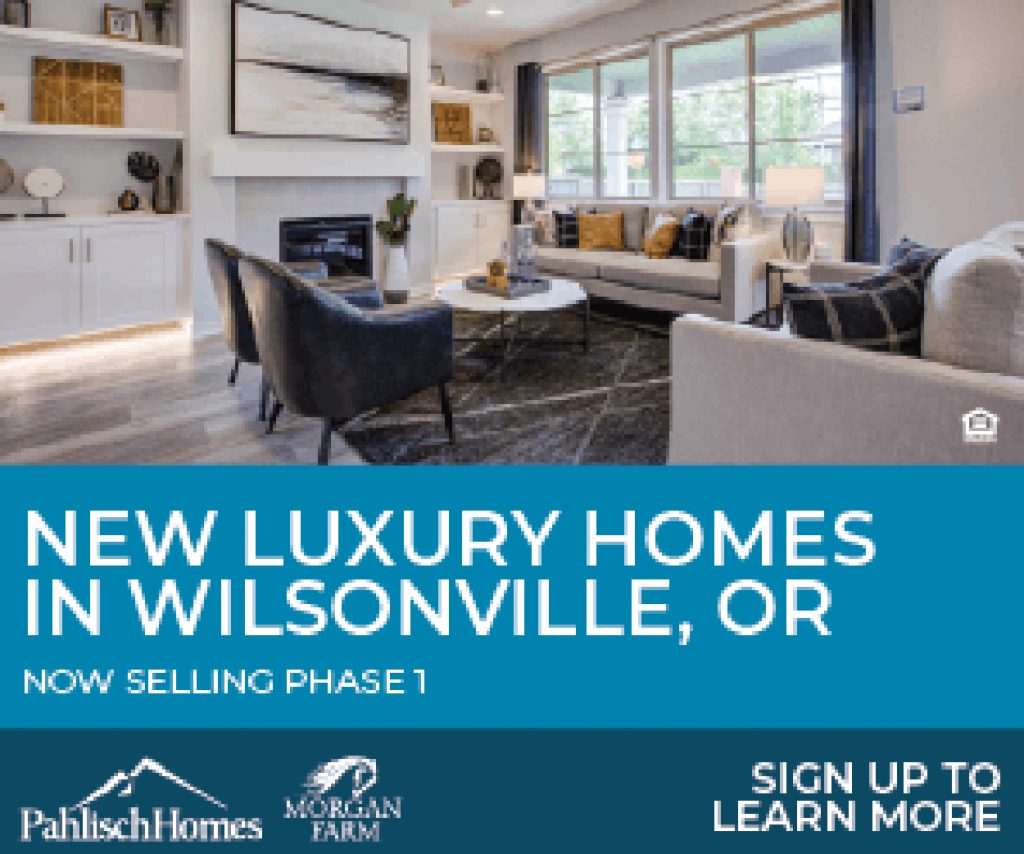 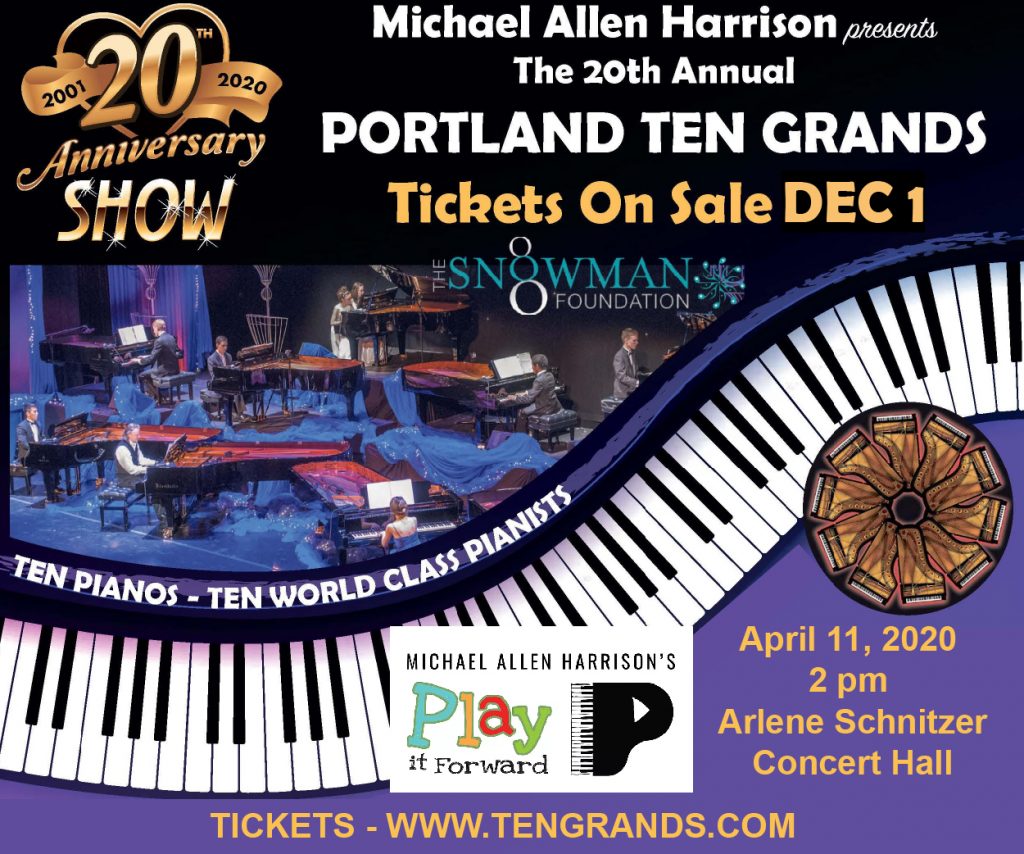 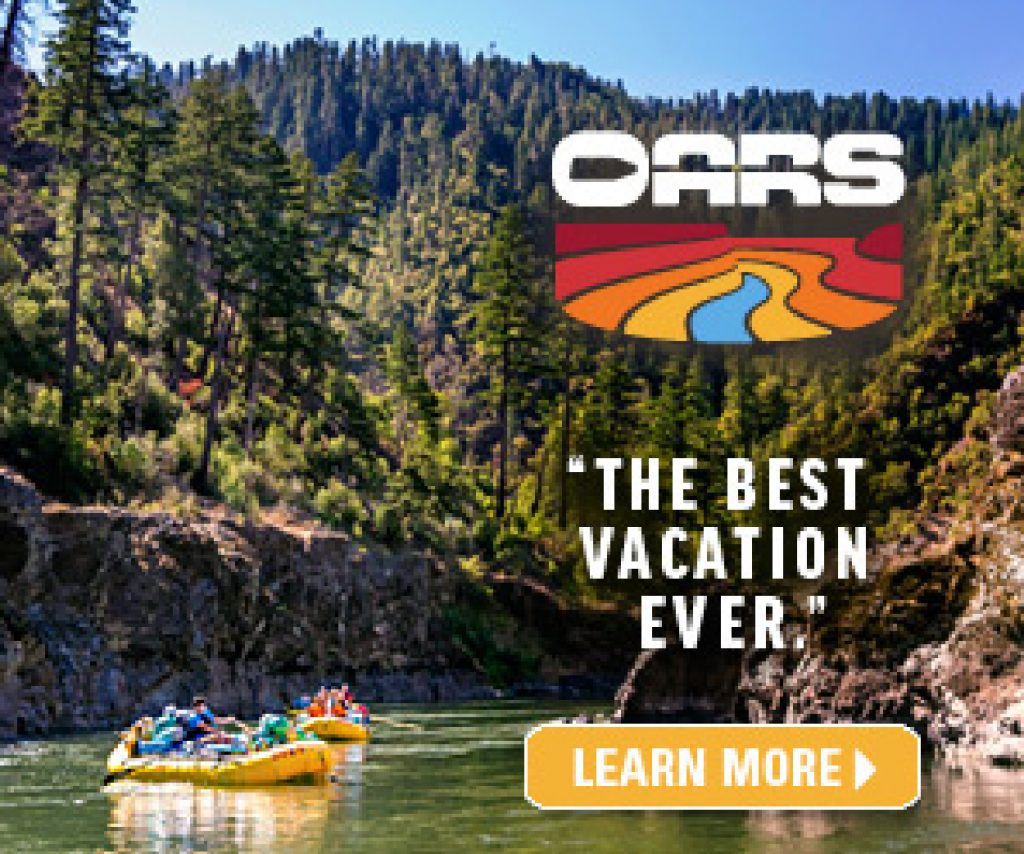 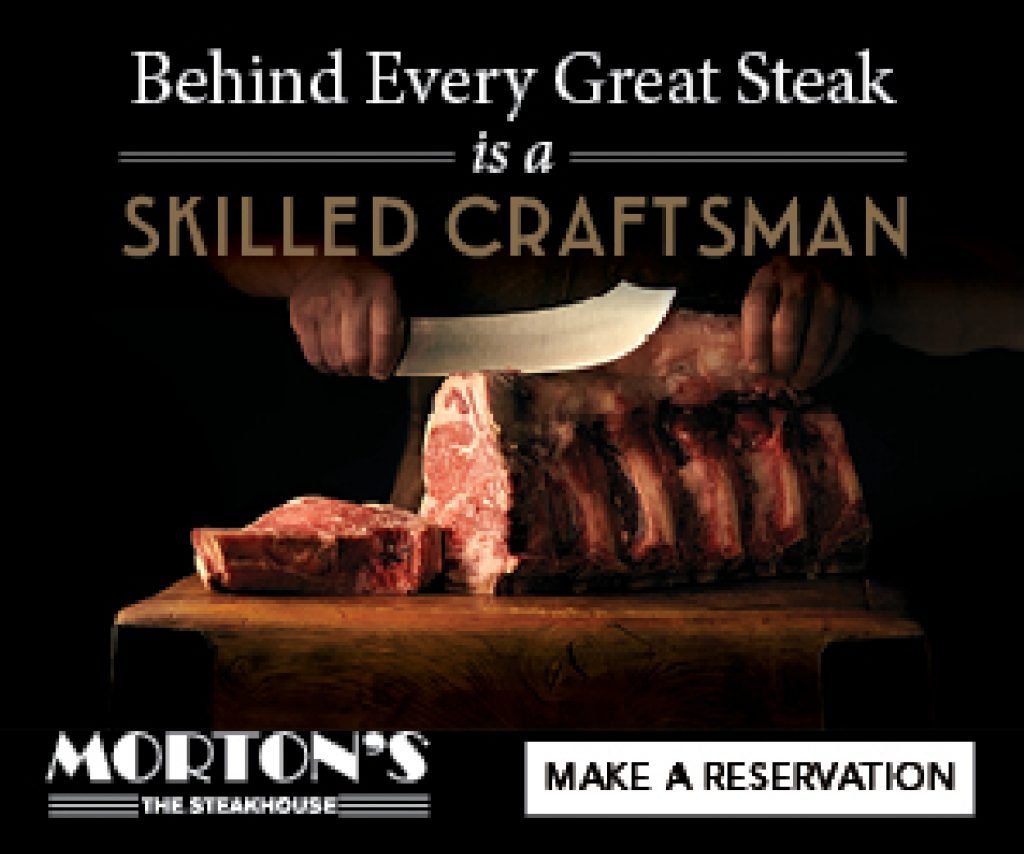 TRAVEL OREGON at a glance